Welcome to our new website!
Exciting features still to come!

Club News is under construction With our new website well underway, our news functionality is also getting a fresh new design.

END_OF_DOCUMENT_TOKEN_TO_BE_REPLACED 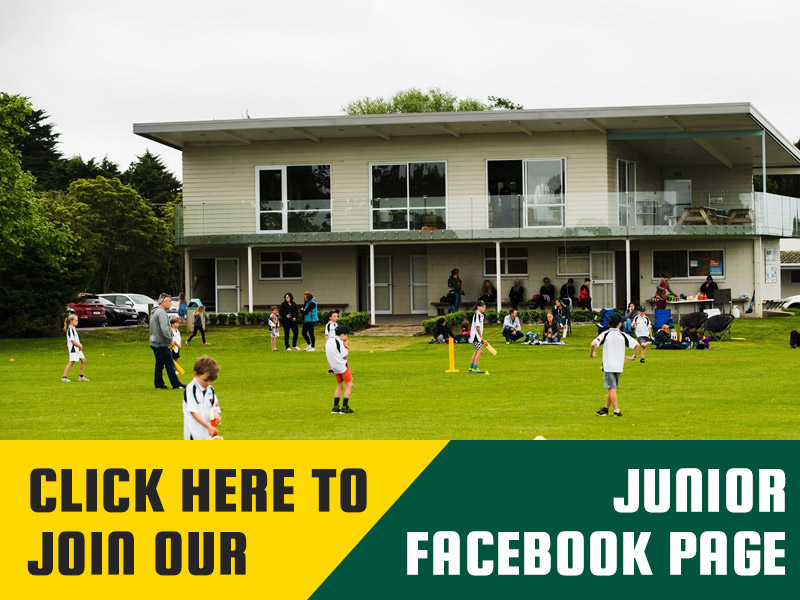 Kumeu began as a country club playing arranged fixtures in 1943. After the end of World War Two, Kumeu joined the Kaipara Cricket Association in which it competed until 1954. Kumeu had teams competing in both the Kaipara and Auckland suburban competitions for a further two more seasons before moving to playing solely in the Auckland Suburban Cricket Association. 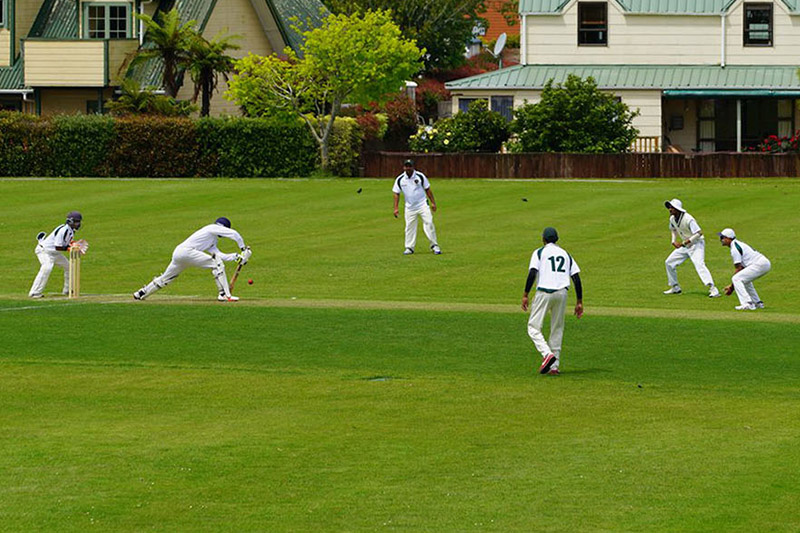 If you would like to join our club, or are looking to enroll your child please have a look at our Subscription rates and register by clicking the links below. 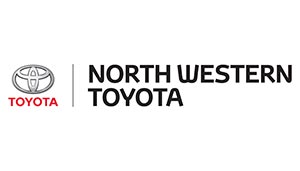 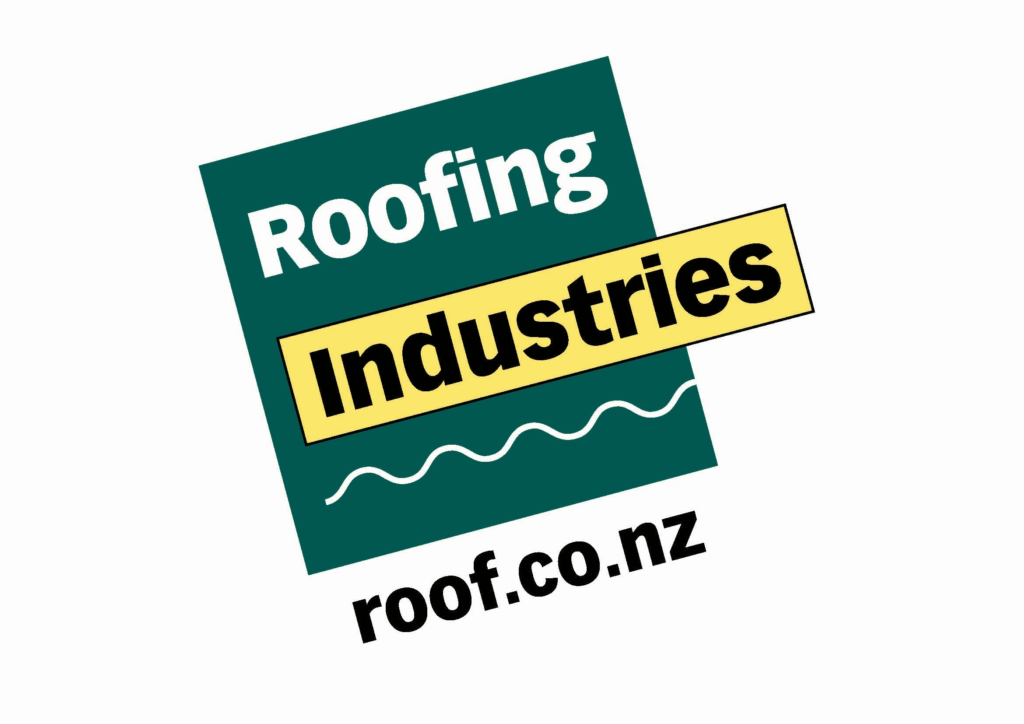