Kumeu Cricket Club will be announcing soon details of our Premier Coach.

Kumeū Cricket Club is pleased to announce the appointment of Akash Christian as captain of the Premier men’s team for the forthcoming 2021/22 season.

Akash has played first class cricket in India for Gujarat as well as several seasons playing cricket in the UK.

When asked about his personal philosophy to cricket and captaincy:

“I believe that right attitude towards the game is very important for the team.

Winning and losing is part of the game but it is always how the team plays the game that is most important.

Communication to the players in the team is important be it team meeting or one on one conversations it plays a bug part in the game”.

Welcome Akash we look forward to you leading the cowboys as Kumeu looks to continue to move forward in the coming season. 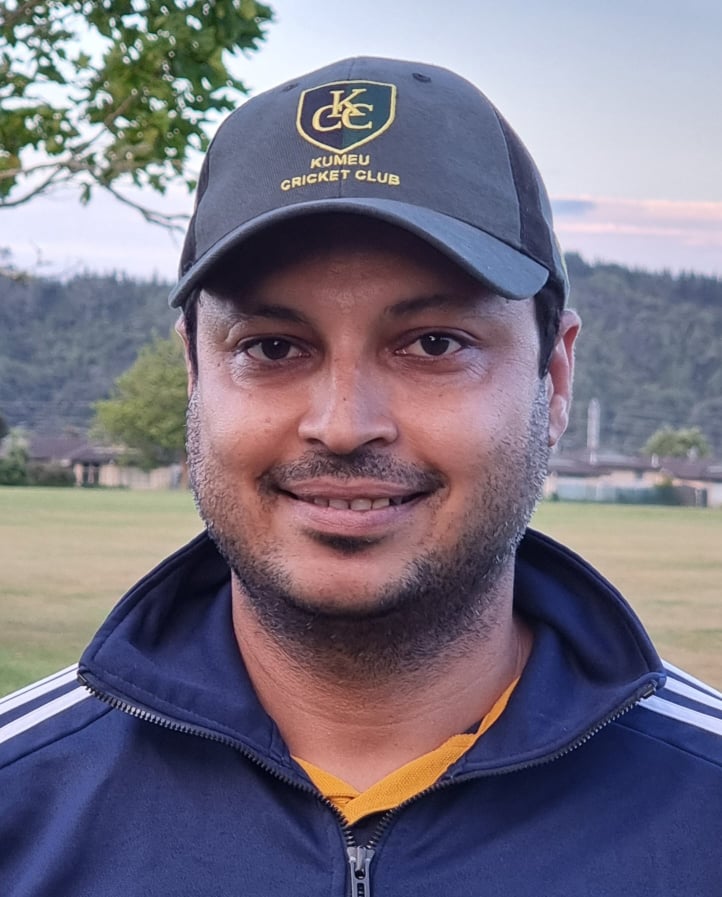 If you would like to join our club, or are looking to enroll your child please click on the Register links below.